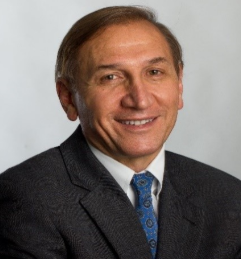 Erdogan Madenci is a professor in the Department of Aerospace and Mechanical Engineering at the University of Arizona.  He received his B.S. degrees in both Mechanical and Industrial Engineering, and his M.S. degree in Applied Mechanics from Lehigh University, Bethlehem, PA in 1980, 1981, and 1982, respectively.  He received his Ph.D. degree in Engineering Mechanics from UCLA in 1987.  Prior to joining the University of Arizona, he worked at Northrop Corporation, Aerospace Corporation, and Fraunhofer Institute.  Also, he worked at the KTH Royal Institute of Technology, NASA Langley Research Center, Sandia National Labs and MIT as part of his sabbatical leaves.  He is the lead author of four books on Peridynamic Differential Operator for Numerical Analysis, Peridynamic Theory and Its Applications, The Finite Element Method Using ANSYS, and Fatigue Life Prediction of Solder Joints.  He is the Co-Editor-in-Chief of the Journal of Peridynamics and Nonlocal Modeling, the Associate Editor of the ASME Journal of Engineering Materials and Technology, and ASME Representative to the Daniel Guggenheim Medal Board.  He is an active member of several technical committees.  He is a Fellow of ASME and an Associate Fellow of AIAA. 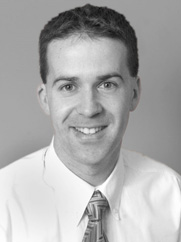 Prof. Timon Rabczuk is currently the Chair Professor in Computational Mechanics in Bauhaus University Weimar, Germany, one of the largest research institutions in Germany. His research interests include computational methods, computational solid mechanics and machine learning methods for engineering analysis and multiscale methods. He has been awarded with numerous prestigious grants or prizes including the ERC Consolidator Grant and Feodor Lynen Fellow from Alexander von Humboldt Foundation. 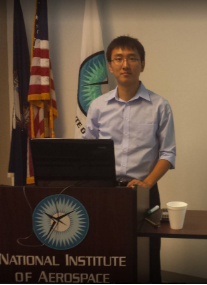 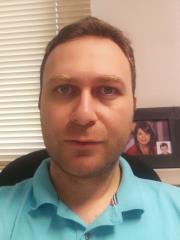